Docker is a set of Platform as a Service (Paas) products using OS level virtualization to wrap software with its all dependencies in a package called container. WeCode empowers its clients with Docker in enhancing development efficiency by providing seamless build to release experience and prevalence against core virtual machines. The most significant driving point of using the tool is that Docker container technology is itself designed to function on the next layer of the OS. Since Docker containers use a lot of lesser resources, many containers can smoothly run on the same infrastructure. Our technical engineers gain an immense advantage by using Docker’s open-source container technology that allows the isolation of apps from their underlying infrastructure.


A container is a standard unit of software which helps in faster packaging, shipping, and running of apps. A Docker container image is a lightweight, standalone, executable package of software that includes everything needed to run an application: code, runtime, system tools, system libraries and settings. They bring flexibility in cloud computing to run apps on any infrastructure in which such containers can run.

Containers emerged as an excellent source of hosting microservices while maintaining and deploying functions of different systems under one binary. Microservices architecture uses HTTP/HTTPS for access that help break down such systems into comprehensible functions for facilitating independent deployments. Docker immensely popularized the concept of microservices architecture with its container technology. Our DevOps professionals use such tools to save time as Docker containers can work anywhere, irrespective of the platform through: 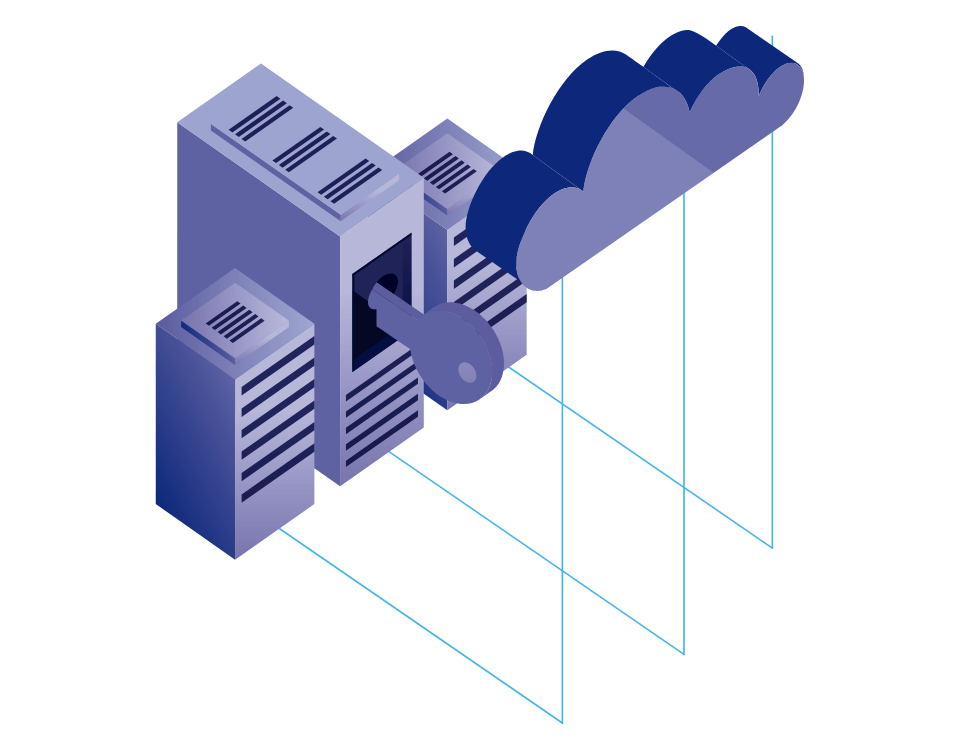 It Isolates the apps from each other and the infrastructure under which the containers operate. It facilitates in maintaining a systematic stack of software. Moreover, it enables developers in controlling the usage of system resources by a containerized application, including networking, and memory. Docker containers bring an advanced level of security and consistency between code and data because they can either be stateless or stateful. Containers solves the problem of resource bloat from over provisioned instances idling under the almost non-existent strain of a lone service, and multiple containers can be run per instance. 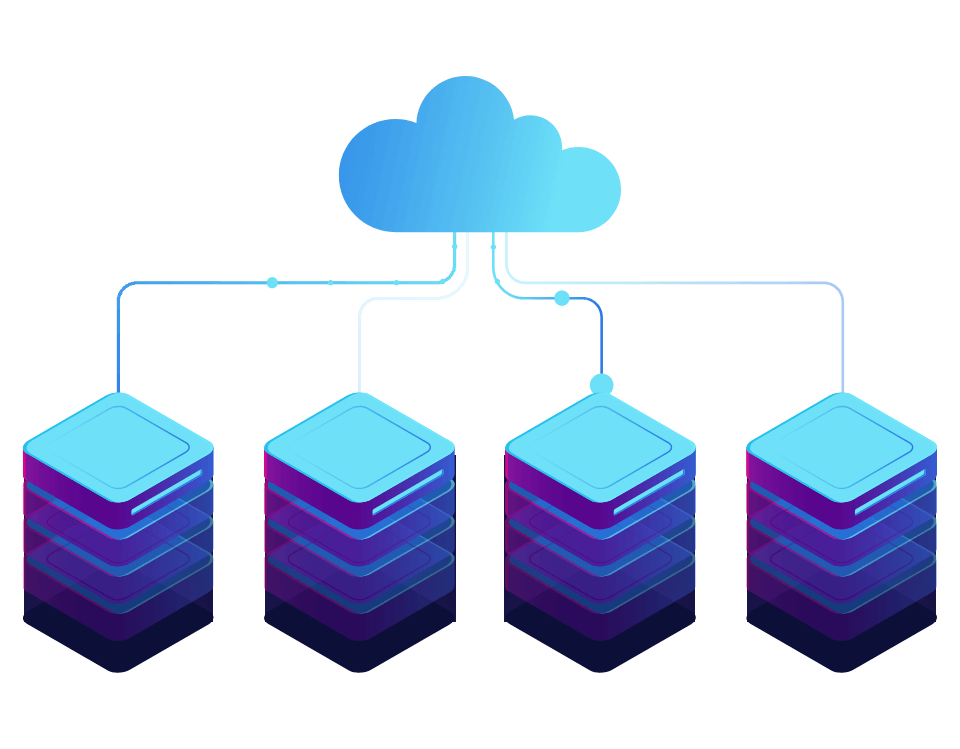 Containerized apps can instantly move from any cloud environment to on-prem servers if they support Docker container run engine. Docker containers offer a lot of portability. With containers, you can build an application once, place it inside a container image and run it on any host environment that supports Docker and runs on the same family of operating system. Microservice architecture design enables independent maintenance, update, swapping, and modification of each service without affecting the entire application. 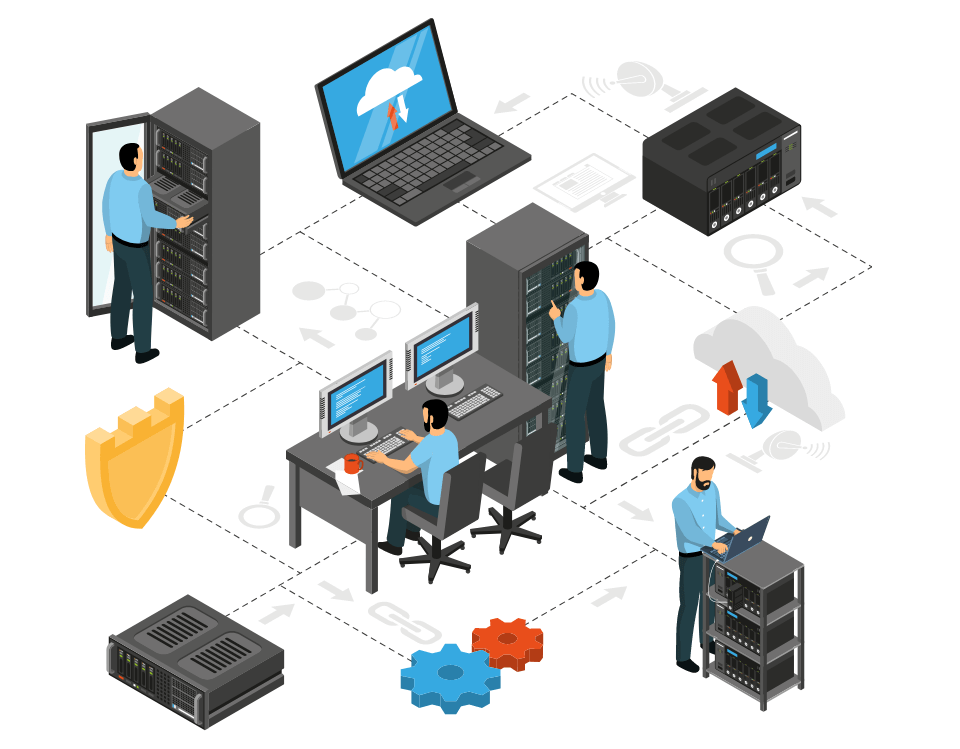 Docker is well-balanced and lightweight, that helps developers gain remarkable experience from even the smaller servers with multiple containers. Containers share the machine’s OS system kernel and therefore do not require an OS per application, driving higher server efficiencies and reducing server and licensing costs. As Containers are pretty lightweight, Orchestration can do faster scale up of application containers based on the traffic spikes. For such orchestration, Docker either uses its built-in tool Swarm Mode or other third-party tools like Kubernetes. These tools are for automating the processes of deploying, scaling, connecting, load-balancing, and managing containers. 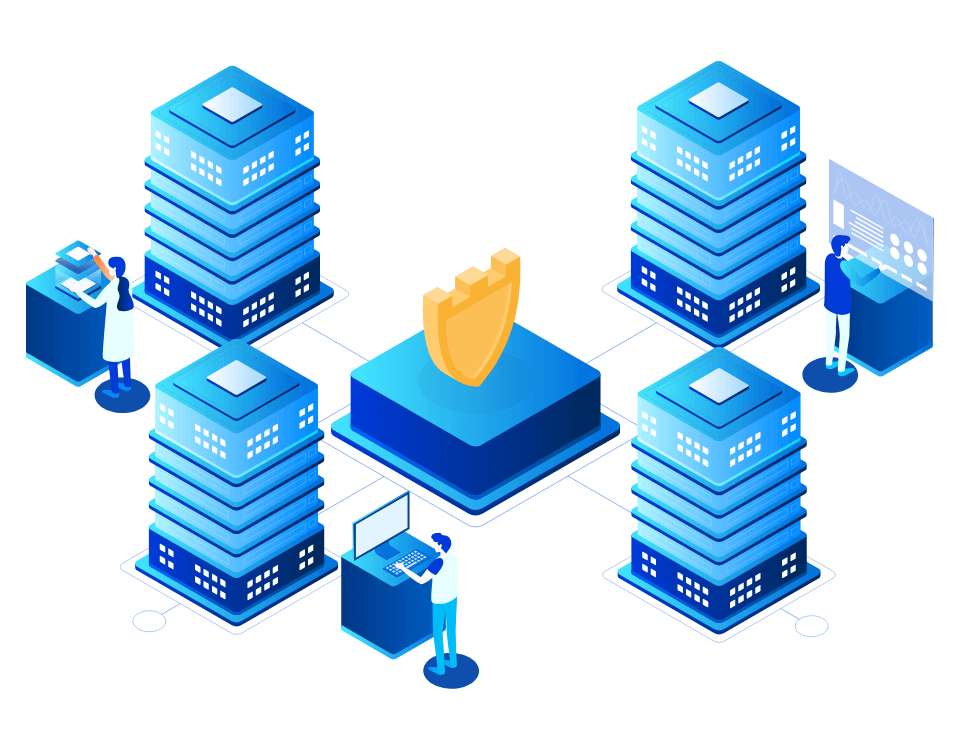 Containerized applications possess flexibility in their operations as the container orchestrators are quite efficient in monitoring many containers at the same time. Isolation of virtual networks enable developers in configuring files, adding a security layer. Applications are safer in containers and Docker provides the strongest default isolation capabilities in the industry. 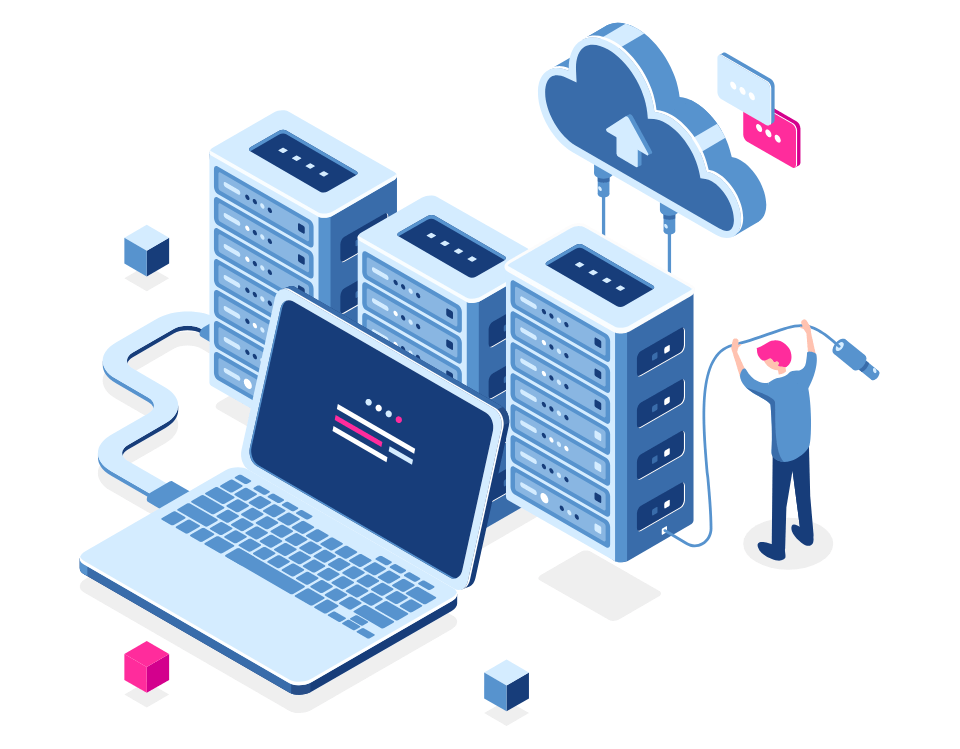 Docker containerization along with microservices are powerful because we can destroy, update, or upgrade any part of an application without affecting the whole app. The layers created by Docker images are reusable for new deployments, enabling a faster deployment process. Sharing of changes across images creates an in-built changelog that provides full control over all container images. 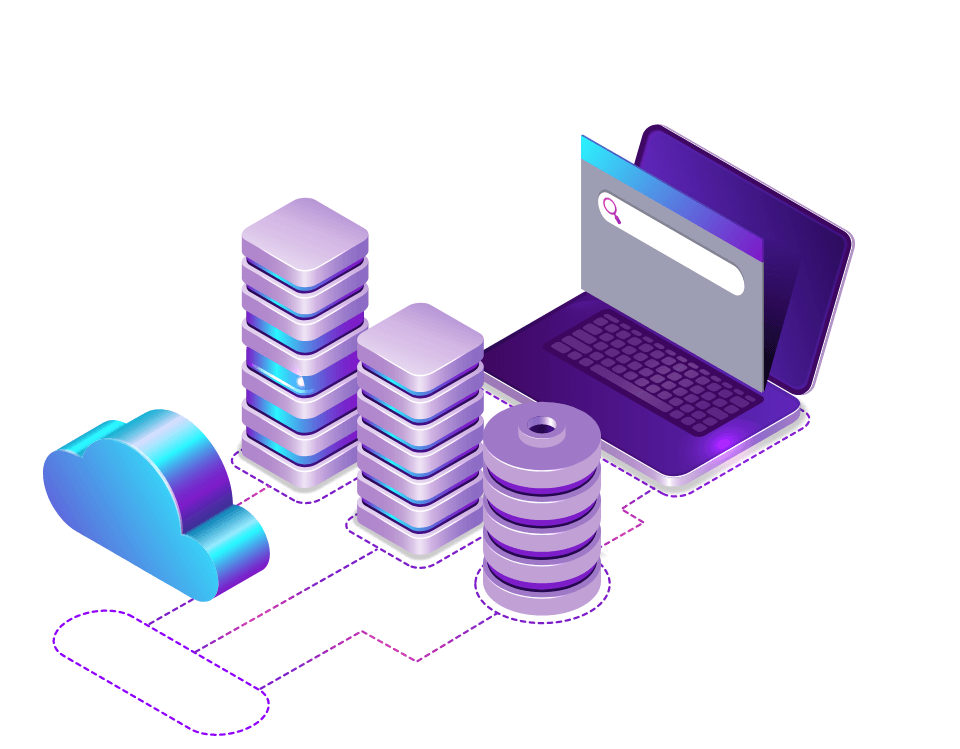 If the current version of application is not acceptable, container orchestrators enables rolling back of images to the earlier version. It results in providing agility and allows easier continuous integration and delivery (CI/CD). With containers applications become immutable objects that can be passed securely along the CI/CD pipeline. Moreover, Docker decreases the deployment time because an Operating System doesn’t need rebooting while restarting containerized applications. Developers find Docker advantageous because they can quickly modify the containers through it.

Docker emerged as a disruptive container technology for building, deploying, and running applications. Docker containerization creates an environment by offering a lightweight environment to enable multiple workloads. The development team at WeCode can assist you in your Container journey by providing quality services that enhance security and scalability while developing software through:

Containerized applications use less memory due to reduced app sizes. So clients will benefit through consistent and standardized development by less resource usage and boosting the workload density of apps. Our team banks upon this opportunity by enabling prompt start and stop times.

Through Docker containers, you can enable easy application portability across different environments. So, it will help your business in eliminating the need of building new infrastructure for each new app. Since Docker containers can be hosted on any system that has Docker runtime installed in it, our developers deploy apps faster and save time

WeCode realizes the need that each app for your business needs to be delivered with an advanced layer of security. Hence, Docker’s isolation of containers provides full control and security and our developers deliver reliable and easily manageable apps.