Google developed Kubernetes as an open-source container orchestration platform. WeCode utilizes its sophisticated design helps our developers in automating the processes of deploying, managing, and scaling numerous containerized applications. Kubernetes established itself as a Production-Grade container orchestration system and grew exponentially to become the defacto standard for container technology. Precisely for this reason, it emerged as the first project to get donated to Cloud Native Computing Foundation (CNCF) with its latest version being released recently in December 2018.


Containerised applications are very similar to Virtual Machines. Virtual Machines utilize the resources better and enhance scalability through a set of physical resources represented as a cluster of disposable machines. WeCode systematically manages the underperformance of apps and underutilization of resources by deploying the Kubernetes containerized framework. Containers have similar isolation properties like a VM consisting of all components like memory, process space, CPU, and Operating Systems. However, they have a shared OS across each app they consist of. Since containers are separated from their underlying infrastructure, they are lightweight and easily portable across different OS and cloud storages.

The developers at WeCode utilize container technology as an excellent solution for bundling up and running many applications to manage each container efficiently in a production environment. Hence, we deploy Kubernetes to ensure there is no downtime when a container fails, and another needs to be set up in place of it. With Kubernetes, we provide various cloud-native services: 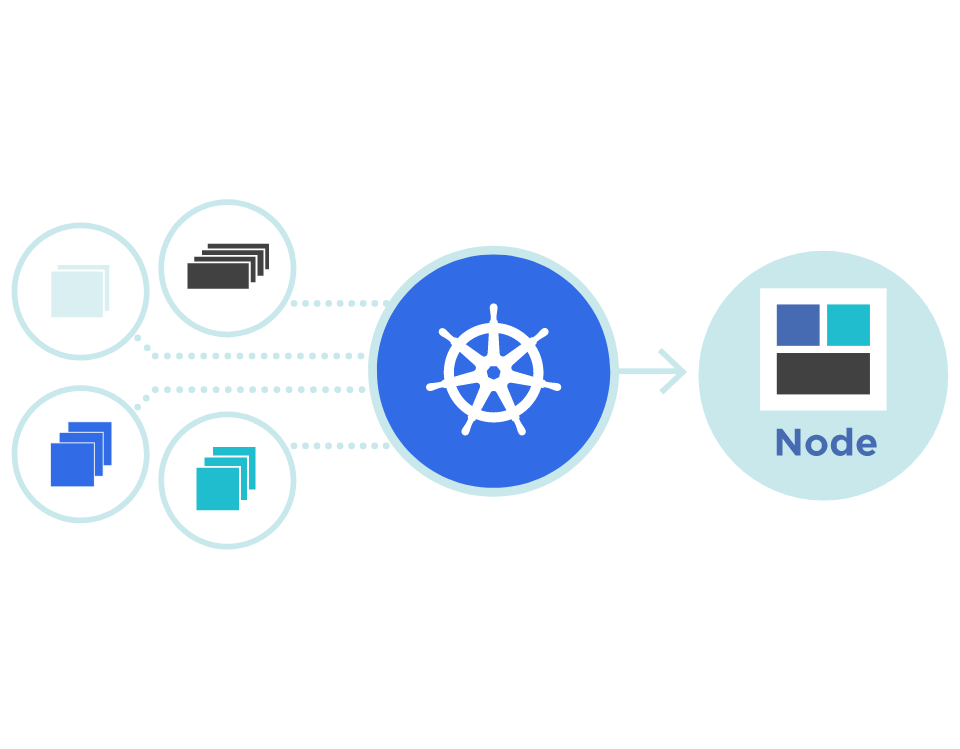 Kubernetes enables its users to select their type of application frameworks, tools for monitoring and logging, languages, etc., and run distributed systems accordingly. It supervises app scaling and failure by providing different patterns for deploying. It can tolerate any fault of an app and allows its components to start over and move across systems as required. 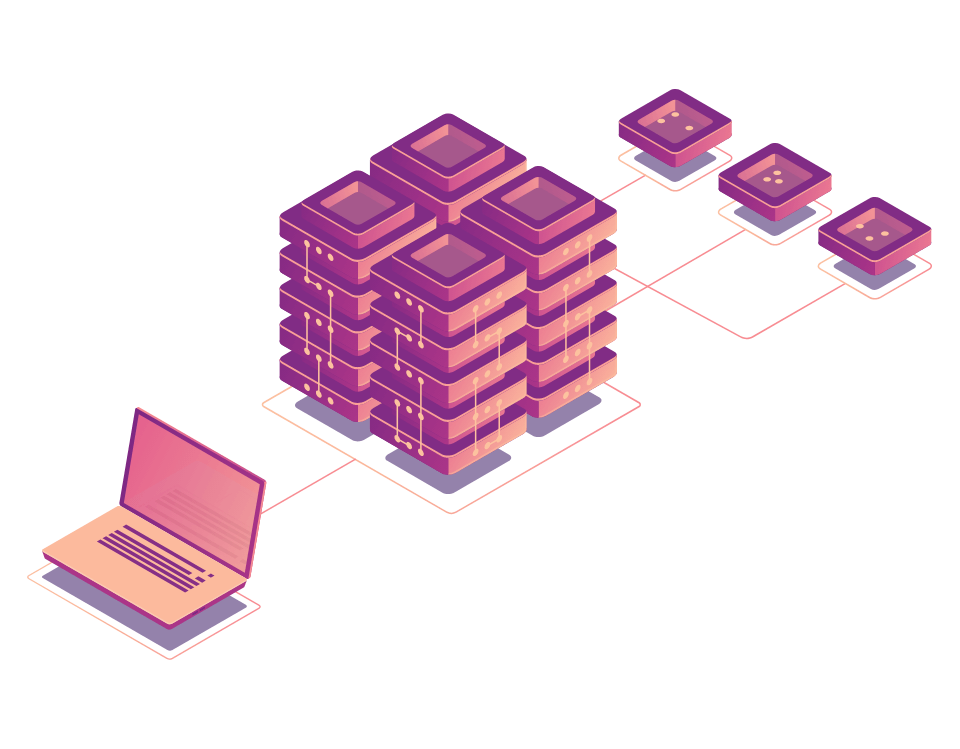 Kubernetes watches over the consumption of resources by a containerised app and automatically stops apps from consuming more resources by moving an app instance to another host in case of lack of resources. Further, if there is high traffic towards a specific container, it balances the load effectively. It results in the distribution of the network to stabilize the deployment process. 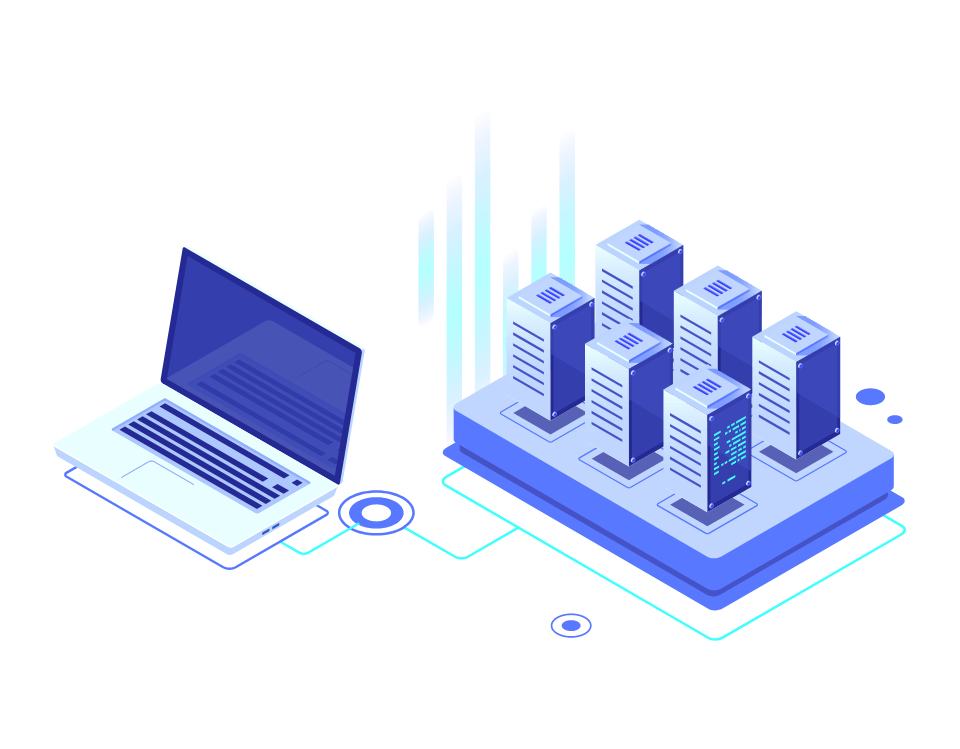 Users can use Kubernetes to feed commands regarding the type of deployment they want, the number of containers, updating image, changing variables and many others. Kubernetes follows the process of rollout that can handle such changes without interrupting any containers from running. Moreover, users can automate Kubernetes to rollback these changes anytime to revert it to the original state. 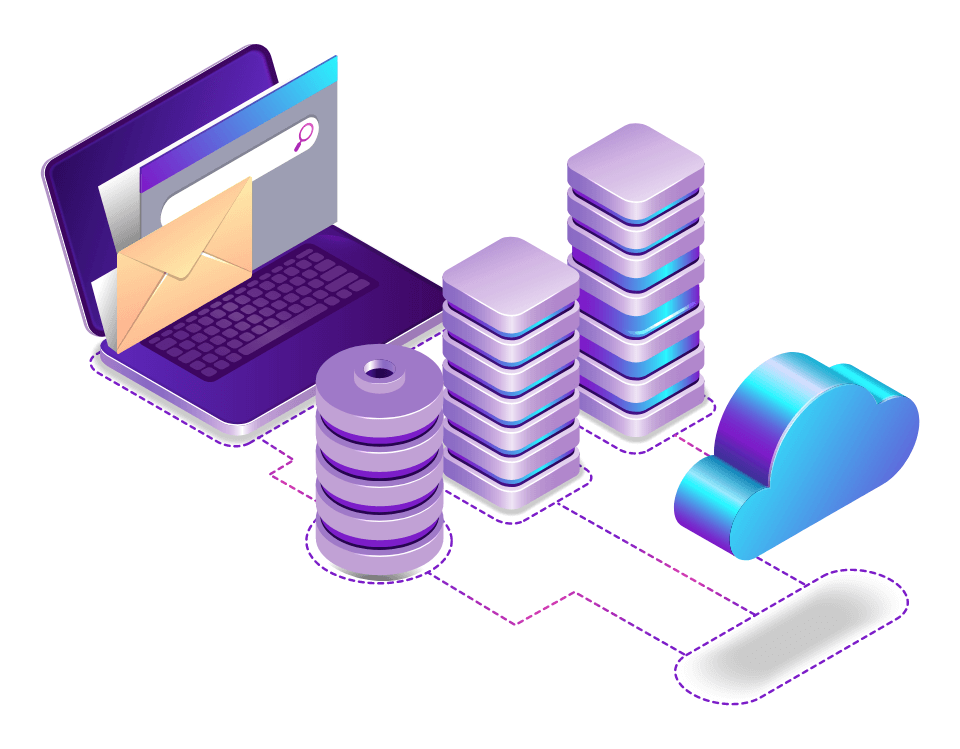 Kubernetes follows a process of healing containers on its own by replacing the containers that don’t respond, the ones that fail, and destroys them too. If the containers aren’t working according to a defined health system, Kubernetes doesn’t advertise them to the clients until they are capable of serving. 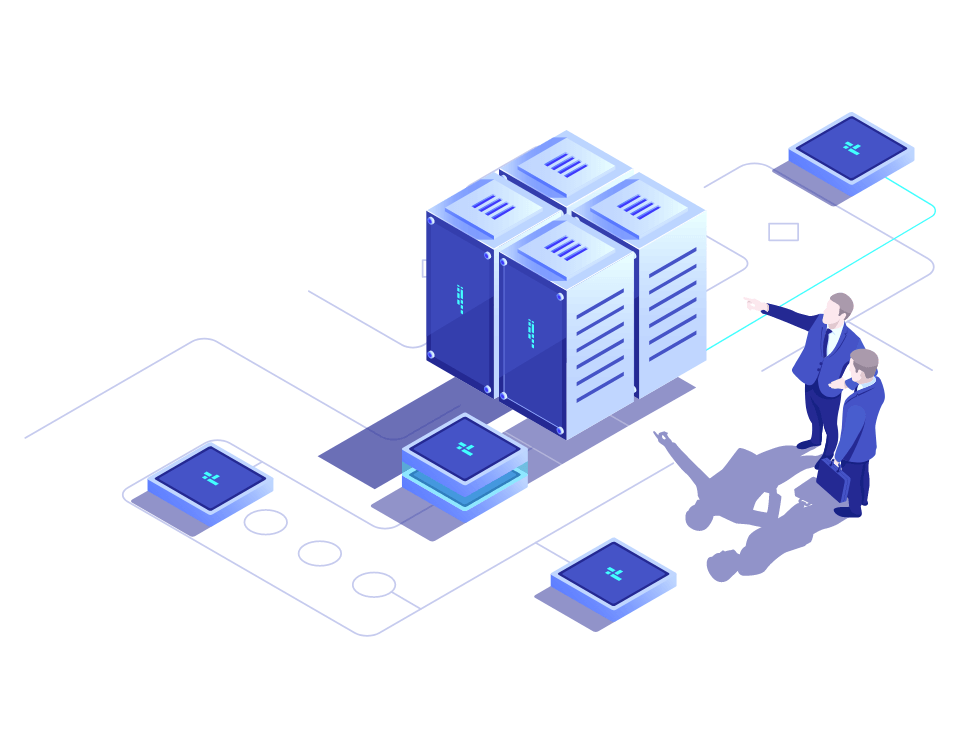 Kubernetes is capable of automatic bin packing according to the commands defined by a user and fits the containers on nodes for optimum resource usage. Users can provide a cluster of nodes with required RAM and CPU to run containers. 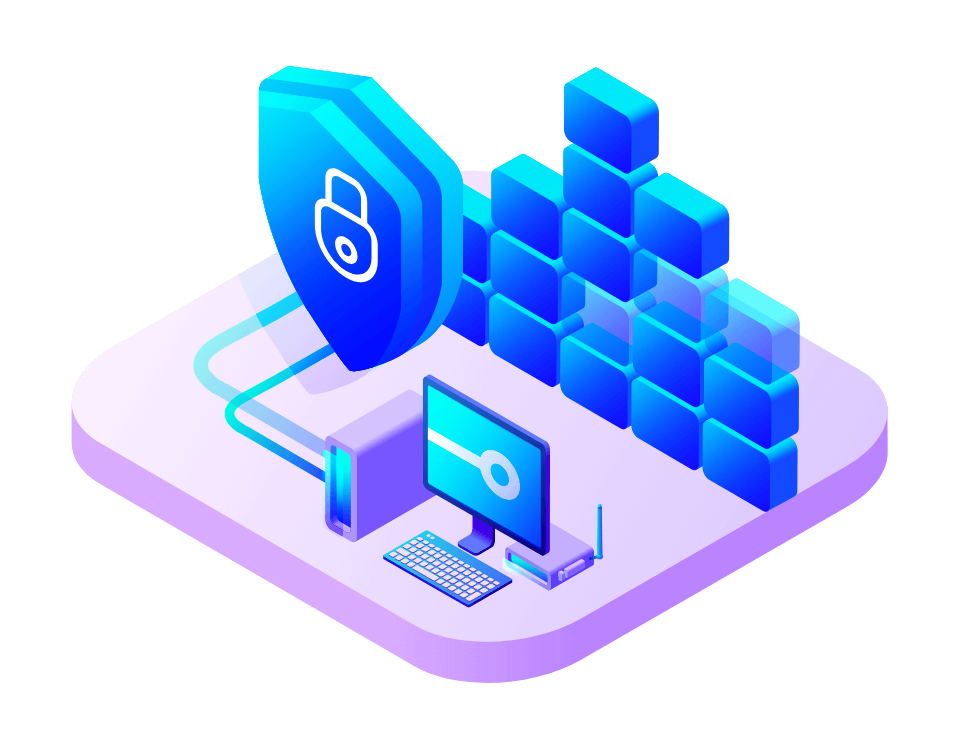 Service discovery is the mechanism when applications and microservices discover each other on a network, Kubernetes eliminates the need to modify an app if a different mechanism of such sort is needed. Instead, it provides its own IP addresses to the set of containers running in a cluster, called Pods and a DNS name for the whole set of Pods.

WeCode utilizes Kubernetes to solve the challenge of resource allocation while running multiple apps on a single server. While optimizing cloud application development, Kubernetes serves as an efficient platform for scheduling and running containers on clusters of Virtual Machines. Through automation, Kubernetes helps in implementing and relying on a container-based infrastructure for developing cloud-native apps by:

WeCode quickly requests the resources they need through Kubernetes, so that businesses can gain all the benefits of saving time, and resources. All resources can be fetched through a shared infrastructure across all teams; hence additional load is efficiently handled by automated packaging, deployment, and testing tools like Helm.

Kubernetes is a platform that can run both on-premises and cloud platforms. Hence, it gets easier for your business to move workload from premises to cloud or vice-versa without redesigning infrastructure. Our team deploys Kubernetes as it works on Amazon Web Services (AWS), Microsoft Azure, and Google Cloud Platform (GCP).

Kubernetes cloud-agnostic framework helps in platform standardization and avoiding vendor lock-in. It helps businesses in managing and deciding the cloud providers as per their custom needs through additional tools provided by Kublr and Rancher. Being the standard for container orchestration, major cloud providers like RedHat Openshift, EKS, IBM, and AKS offer services to manage platforms to ship applications efficiently.

The entire set of Kubernetes orchestrated services is a combination of many other high-profile open-source projects through which it realizes its full potential. It uses Docker or Atomic Registry for registration services, OpenvSwitch for networking and edge routing, automation through Ansible, and OAUTH for security layers.